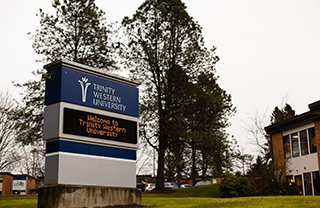 Today Chief Justice Hinkson quashed the decision of the Benchers of the Law Society of British Columbia to submit the question as to whether to accredit Trinity Western University’s proposed law school or not to a referendum of the members after previously having decided to accredit the proposed law school. He found that the Benchers’ later decision was improper, was an improper fettering of the Benchers’ discretion and did not involve a proper balancing of the Charter interests as had been done by the Benchers in their earlier decision. He restored their earlier decision to accredit the proposed law school. His ruling can be found at Trinity Western University v. Law Society of British Columbia, 2015 BCSC 2326.  I will not go through the legal analysis in this post, at least not today. I will say, however, that this is obviously yet just one more step in the multi-province, multi-action process that will eventually culminate in the Supreme Court of Canada having to review its earlier decision in Trinity Western University v. British Columbia College of Teachers, 2001 SCC 31.