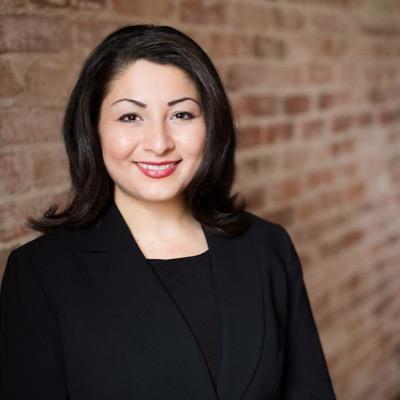 Last year, when Prime Minister Trudeau announced that he would press ahead with his plans for a non-partisan advisory panel to assist in choosing candidates for the Senate, BC’s Premier, Christy Clark, immediately slammed the proposal. She retorted that BC would not participate. On the same day as the Prime Minister’s announcement, she tweeted that the “Senate has never represented BC’s interests at the national level”. Later, she issued a statement: “[The proposed] changes do not address what’s been wrong with the Senate since the beginning. It has never been designed to represent British Columbians or our interests”.   She has argued that BC is grossly under-represented, only getting 6 seats in the 105 seat Senate, and Mr. Trudeau’s changes would only serve to the Senate to think that it is somehow legitimate and that this would allow it to think that it could make decisions on behalf of the country.  She stated that the Senate does not have that power and should not have it.

Premier Clark is both right and wrong. Furthermore, in my opinion, British Columbia is not the only party that should be seeking structural changes to the Senate. Specifically, I believe that the indigenous peoples of Canada should be included in any discussions involving revisions to the Senate.